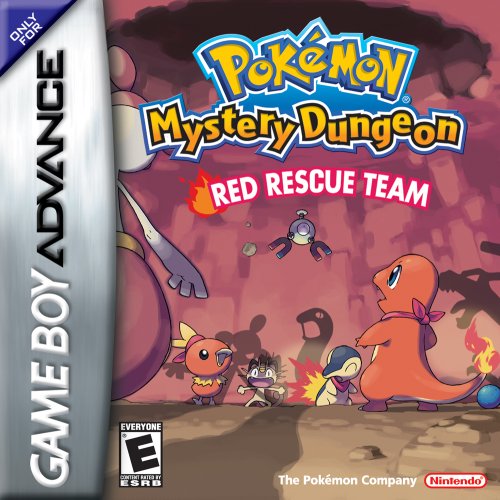 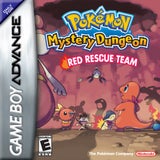 The world of Pokémon is viewed from a new perspective with the release of Pokémon Mystery Dungeon: Fire Team Rescue. For the first time in the series, there are no humans trying to hunt and ensnare the magical creatures for use in battle. Players instead take control of a Pokémon in a land beset by natural disasters. To survive, players must group up with other creatures and create a monster rescue team.

The action involves interacting with other Pokémon and undertaking missions on their behalf that will ultimately save them from their predicaments. Mission types include escorts, deliveries, and more. Players will explore randomly generated, multi-floored dungeons while engaging in strategic, turn-based combat with new link-up attacks. The overall goal is to befriend and rescue as many Pokémon as possible.

Sold out
Add to Cart